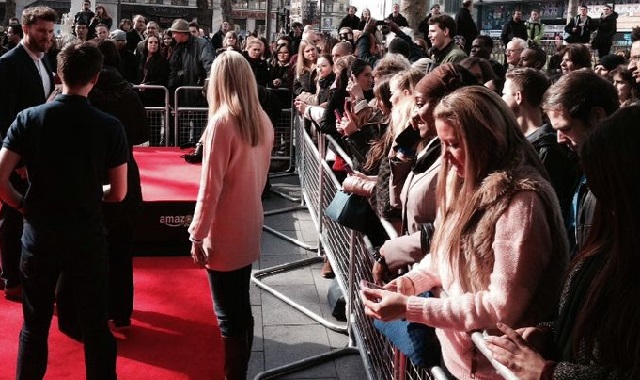 When visiting a crowded event like a concert, football match, protest or famous attraction, you should always be vigilant. Here are some tips of what to do to stay safe at a crowded event that may turn violent.

Always avoid the centre of a crowd

You should never move to the centre of a crowd as it can be extremely difficult to move out of this space quickly, can be hard to breath and suffocating. Centre of crowds are also where most the trouble is. Also avoid getting caught between two opposing teams. If Law Enforcement are at a crowded scene that has turned violent, we suggest that you do not attempt to gain their attention and ask for help as you could be mistaken for an aggressive crowd member.

When entering a crowded stadium/Theatre/Space always find your exit route before sitting down for the evening.

It is always a good idea to know how you will leave a building, even if it isn’t for an emergency. It makes your route quicker and easier. Exits can often be blocked during a crisis or panic, so always thing of alternative routes too, such as dropping down over a balcony to a lower level etc.

Observe the people around you

Body language can be a huge give away. Many people note that they noticed someone acting suspicious before a crisis began. If you feel uncomfortable and feel that someone is being edgy, report it. Signals that are worth noting are people that often readjust their belongings avoiding accidental contact from any other public member; this could be someone holding a deadly weapon for example. Also check out what people are wearing, does it suit the environment you are in, particularly if their body language is suspicious.

The first thing to do when you hear gunfire is to drop down and cover yourself. Many venues will have seating that can protect you from open fire, such as concrete theatre/stadium seats. You can also move from row to row with protection.

Always be cautious of pickpockets, they are still around today and in big crowded events you are a target. Take extra caution at ATMs. More useful advice is to only carry things you really need and placing important items such as phones and wallets in your front pockets.

By following these tips, you will be a lot safer in a crowded situation that turns into a crisis.

5 Ways for Staying Safe on a Night Out