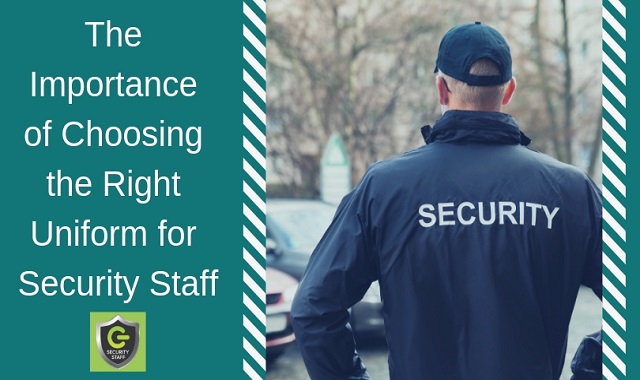 The Importance of Choosing the Right Uniform for Security Staff

Uniform sends a signal to people which is why it is important to ensure the event security staff have the right uniform. It’s more than just a high viz jacket, however, something that has been seen as a fashion accessory recently.

What is the impact of uniforms for security staff?

Smartness, visible, professional and protected – just four reasons why event security staff in uniform will make a difference. It is also a direct reflection on your company or event too.
There is a ‘comfort’ in event attendees noting the presence of high-visibility vets and jackets, of seeing security personnel kitted out professionally. But it’s more than this…

Uniform has an effect on security staff too. As well as maintaining a sense of professional, the right uniform forms part of their personal protective equipment (PPE), essential in delivering the service needed at an event.

What is the right uniform for event security personnel?

What constitutes the right uniform depends on the event or situation;

Branded security uniform is often used too, along with pockets that ensure security personnel and SIA license is visible.

We know the importance of effective event security and have always believed that it starts with security personnel not only looking smart but wearing the correct uniform for the event they are working at.

Smart uniforms set a precedent, sending a clear message to everyone who attends an event.

Will big events return in 2021? The whole world has been impacted by Covid-19, last…

Why using Security Guards at events is the smartest thing to do!

Why using Security Guards at events is the smartest thing to do! Ensuring the security…